T-TEL has 15 Subscribers who are the legal custodians of the organisation and ensure the adherence to its Objects, Vision, Mission and Values. Their diverse skills, experiences and perspectives in the field of education represent the breadth of Ghanaian society which T-TEL seeks to serve. They are responsible for appointing the Board. 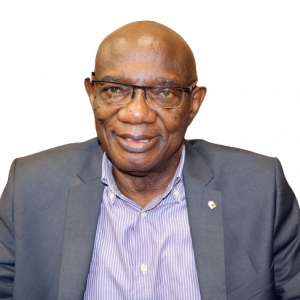 Professor Jophus Anamuah-Mensah is the Board Chair of T-TEL. He is also the Key Adviser for Curriculum Reform, and the Executive Chair of the Teacher Education in Sub-Saharan Africa (TESSA), a programme that has produced free study units for improving classroom practice across thirteen different countries. Prof.  Anamuah-Mensah was the Director of School and Community Science and Technology Studies and now Director of the Institute for Educational Research and Innovation Studies at the University of Education, Winneba. He is the Chairman of Open Learning Exchange, an organisation dedicated to improving the quality of learning in Ghanaian schools through the use of technology and especially, the creation of an open digital education library accessible online and offline. He was also the Pro-Vice-Chancellor of the University of Cape Coast (UCC) and for nine years Prof. Anamuah-Mensah was the Principal and Vice-Chancellor of University of Education Winneba (UEW), the first university in Africa dedicated to teacher education. 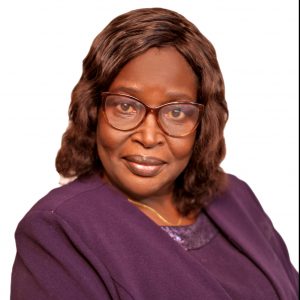 Felicia is the former Executive Secretary of the National Council for Curriculum and Assessment (NaCCA) where she was central to the development of Ghana’s new pre-tertiary curriculum. Professor Dickson is the Vice-Chancellor of Kwame Nkrumah University of Science and Technology (KNUST). She is a Phyto chemist and is a board member of the Pharmacy Council and Pharmaceutical Society of Ghana.

Professor Ghartey Ampiah is the former Vice-Chancellor of the University of Cape Coast. His research interests are in science education, teaching and learning of science at primary, JHS and SHS, science classroom environments, in-service education and training. He has been involved in numerous international projects and has published extensively. Kwame is Professor of International Education and Development at the Open University. He has published widely in international journals on education and development. His research interests cover teacher education, evaluation of large-scale education programmes, policy and practice of education, and mathematics education. Dinah is a Gender Equality and Social Inclusion Consultant who has advised a variety of organisations including T-TEL where she is currently GESI Key Adviser. Dinah has particular expertise in issues of gender based violence and gender inclusion in education. 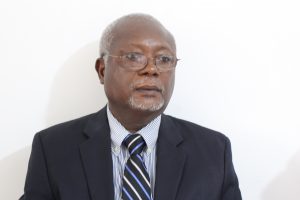 Baba is an enterprise development and finance specialist with experience in business strategy and financial engineering across a wide range of industries. He has worked on high level public and private sector consulting assignments across multi-disciplinary projects. Wisdom is currently the Dean of the School of Research and Graduate Studies at the Ghana Institute of Management and Public Administration (GIMPA). His research interests include Development Economics, Modelling microeconomic behaviour, empirical econometric analysis, optimal extraction of natural resources, and economics of climate change.

Alhaji Mohammed Haroon is the former Regional Director of Education for the Northern Region. He is a recipient of several awards including Nnamdi Azikiwe Gold Award for Leadership in West Africa in 2017 and is heavily involved with the charity WhizzKids United. Sister Elizabeth is the former Principal of Our Lady of Apostles (OLA) College of Education. She is a former President of the Conference of Principals of Colleges of Education (PRINCOF) where she played a leading role in implementing Ghana’s teacher education reforms. She is a Board member of the Ghana Tertiary Education Commission (GTEC) and a Council member of Ghana Education Service (GES). 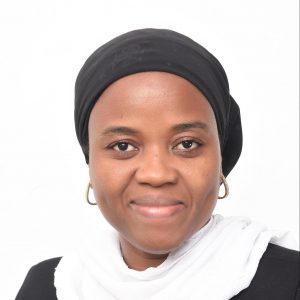 Muniratu is Director of Partnerships at Plan International Ghana and was previously Country Director of the Varkey Foundation. She has successfully designed and implemented development projects in diverse areas such as education, local governance, water and sanitation, mental health and social protection. John is a former Director of Cambridge Education where he oversaw a variety of large-scale education programmes across numerous countries including Tanzania, Uganda, Ghana and Nigeria. John played a central role in designing T-TEL in 2013 and 2014. Professor Oduro is Associate Professor of Educational Leadership at the University of Cape Coast, Ghana. He has taught at all levels of Ghana’s educational system in both rural and urban contexts. His professional development concerns lie in leadership strategies for improving the quality of teaching and learning in schools. 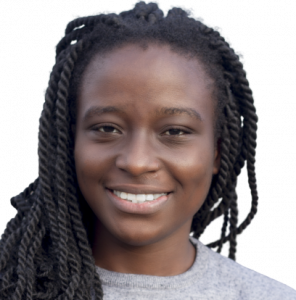 Perpetual is a newly qualified JHS teacher based in Worawora, Oti Region. She graduated from St. Teresa’s College of Education, Hohoe in 2020 and was very active in both the SRC and TTAG. She is the first female to be elected as TTAG Coordinator for the Volta Sector. 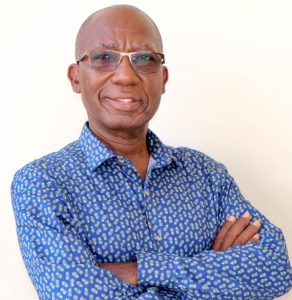 Tony is the Executive Director of Sabre Education. He is an experienced social and community development worker, trainer, researcher, manager, consultant and workshop facilitator /moderator. He has worked with government, non-government and private sector institutions in various areas of human development endeavour. For nearly nine years he was the Executive Director of one of the leading Ghanaian NGOs, Centre for the Development of People (CEDEP) and thereafter served on its Board from 2000 to 2009. From 2000-2004, he was on VSO’s Board of Trustees in the U.K.